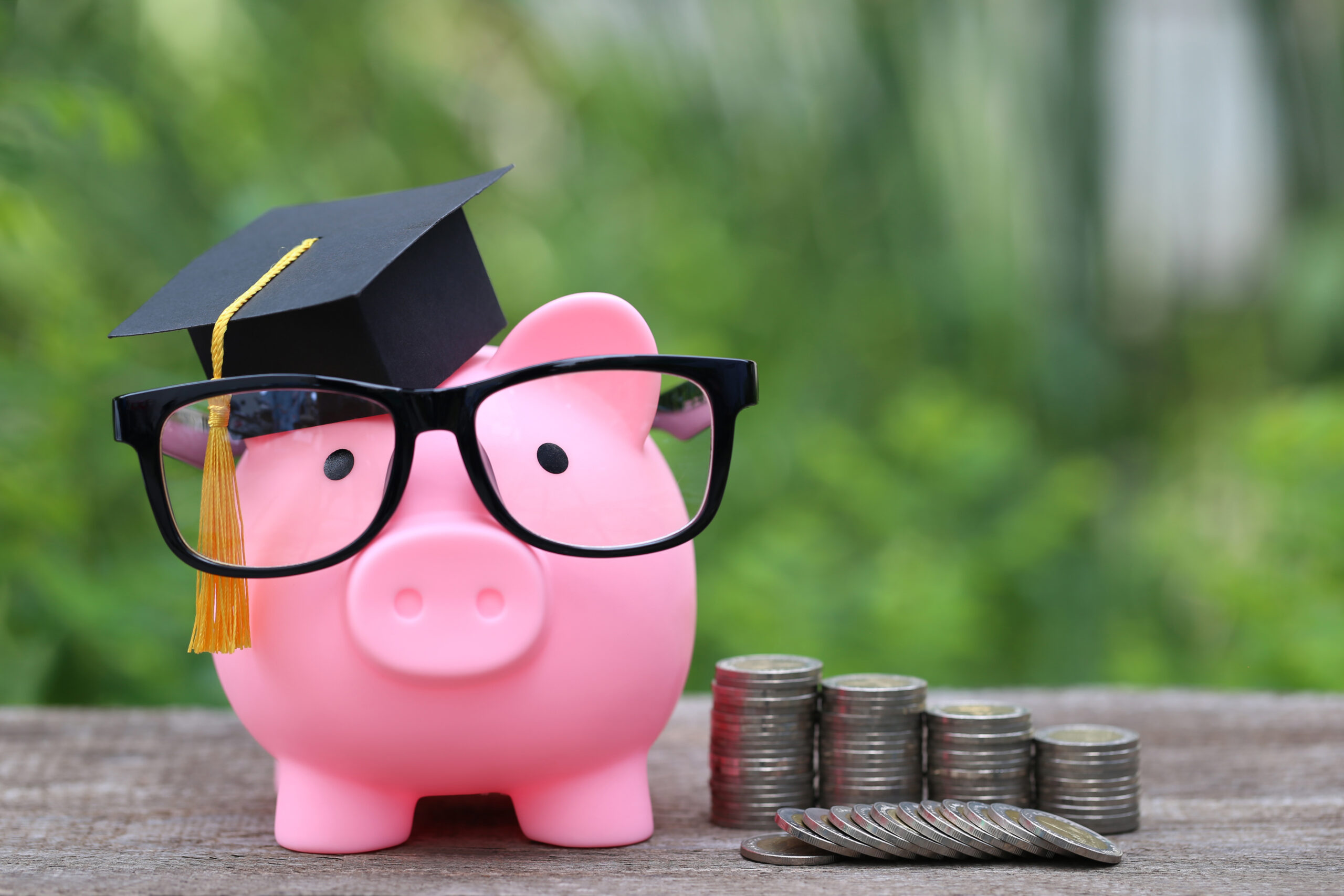 JCC Rockland offers The Larry Weiss Sports Teen Leadership Award, annually to two outstanding Jewish high school seniors, one male, and one female. The award is named in honor of Larry Weiss, a long-serving member of the JCC’s board of directors and JCC Maccabi coach, who has shown outstanding dedication to the J’s sports program.

We seek out well-rounded applicants who excel in athletics, have a commitment to community service while maintaining an excellent academic record. We judge our candidates on these qualities, as well as the strength of their essay and two recommendations: one from a coach or athletic director, the other from a rabbi, youth leader, teacher or supervisor in community service. 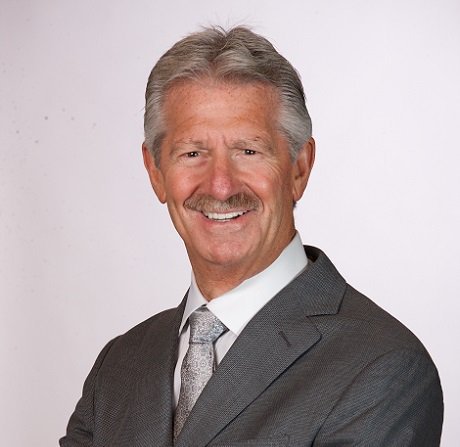 Larry Weiss first encountered JCC Rockland when his younger son, Adam, played golf in the JCC Maccabi Games in St. Louis in 1993. But it was the passion of then board member David Kirschtel that convinced Larry that his own love of youth sports was a perfect fit for becoming more involved.

It is Larry’s long-term commitment to the J and its sports program, both as coach and chair of its sport board, that makes him the perfect fit as namesake for the JCC Rockland’s Larry Weiss Sports Teen Leadership Award. The award, which will be given to two high school seniors – one male, one female – takes into account excellence in sports and athletics, but also considers community service and academic achievement.

Larry’s commitment stretched beyond focusing on his own kids’ engagement at the JCC – he continued coaching long after they were out of the program. He has coached flag football and basketball during the JCC’s sports seasons, as well as five baseball teams for the Rockland delegation to the JCC Maccabi Games, including when the community hosted in 2012. Larry has also served on the JCC’s board of directors since 1997, now in an honorary capacity. “I love coaching, working with kids and helping them,” says Larry. “I love the sparkle in their eyes when you show a young athlete how to do something and they learn and improve. To me it’s just the greatest thing in the world.”

Larry, who helped grow JCC Rockland’s sports program from 88 children to more than 1,000, sees great value in sports and coaching them. “There’s a tremendous opportunity to teach life lessons. I love when I run into kids I’ve coached, or their parents, and they tell me what a positive impact I had. I feel very blessed to have had that opportunity.”

Sports and leadership go hand-in-hand, Larry says. The ability to command a team, foster loyalty and inspire action learned from the baseball field or basketball court transfer to life. And yet, it is important, through this award, to acknowledge effort and commitment in other areas, such as community service and academics. “It’s important to also be community-minded and disciplined in your work,” he says.

Larry, who grew up in Long Island playing baseball, football and lacrosse, lives in Manhattan with his wife, Linda. He is president and owner of Atlantic, Tomorrows Office, one of the leading and largest independent office technology companies in the country.

The Weisses lived 30 years in Rockland County, where they raised their sons Jason and Adam. They still maintain strong ties to the county and to JCC Rockland.