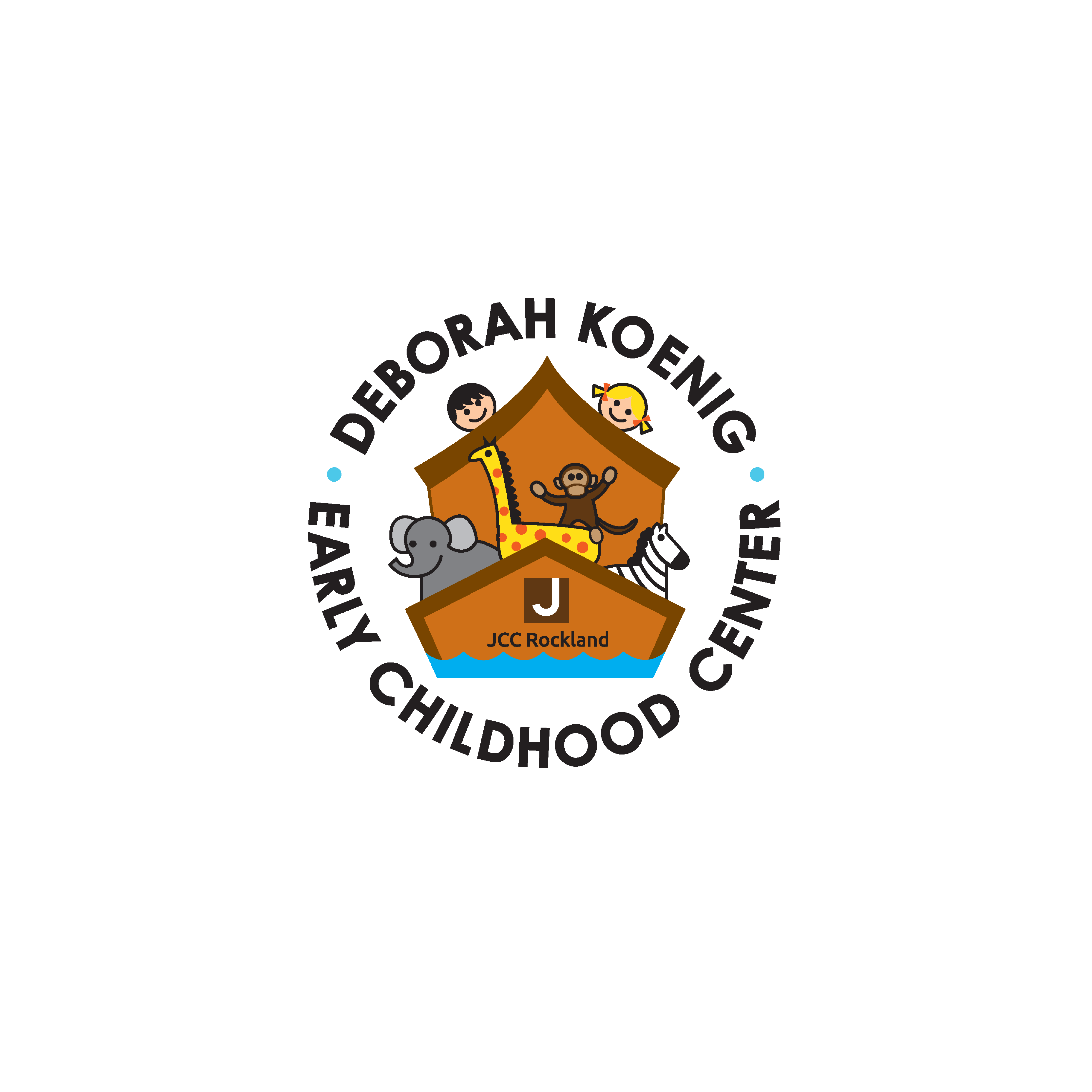 Ages six weeks to Pre-K. We provide play based, child-directed learning in our newly equipped classrooms and focus on infusing our values based curriculum with Jewish values and traditions while fostering a lifelong love of learning! Everyone is welcome!

The Deborah Koenig Early Childhood Center at JCC Rockland is committed to providing excellent care and education to our diverse and rich community here in Rockland County. We believe that our children are precious and we are here to support your efforts to provide them with a bright start. We partner with our families to encourage creativity, curiosity, imagination and to build trusting relationships. Our mission is the same is yours; for your child to grow and develop in an environment that is safe, warm, and stimulating!

Our caring educators are all professionals in their field and are devoted to creating a warm and nurturing environment where staff and families work alongside one another to cultivate creativity and independence. Teachers are regularly provided with professional development to stay abreast of their field and to offer your child new and exciting opportunities to enrich their experience. 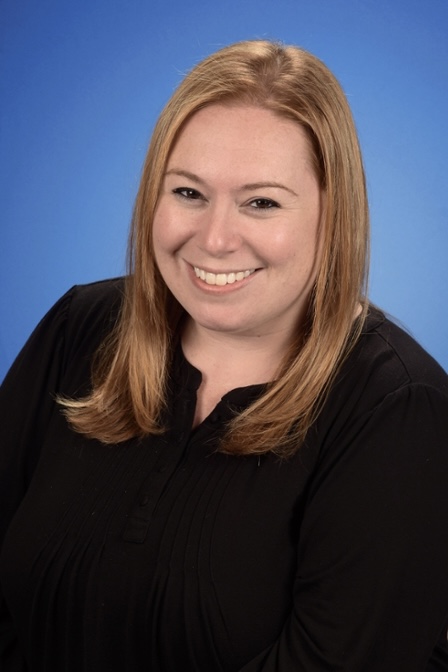 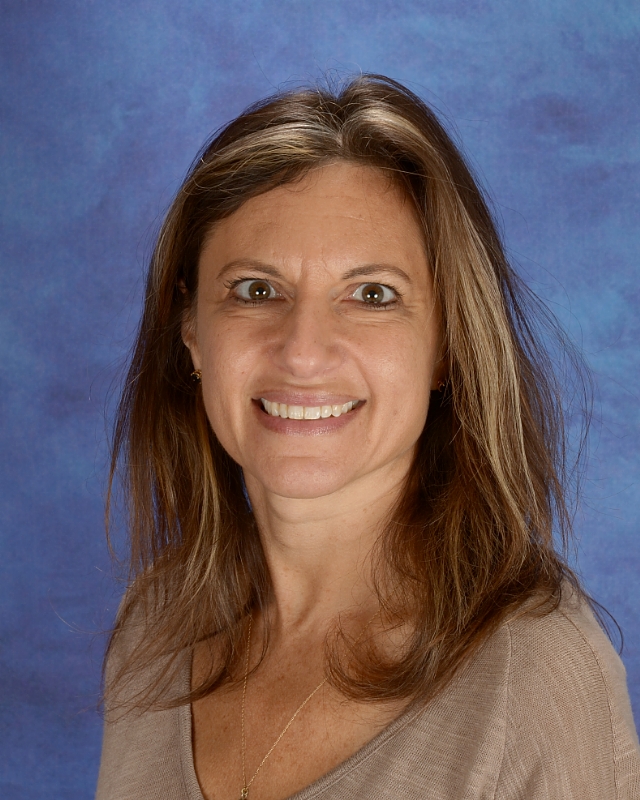 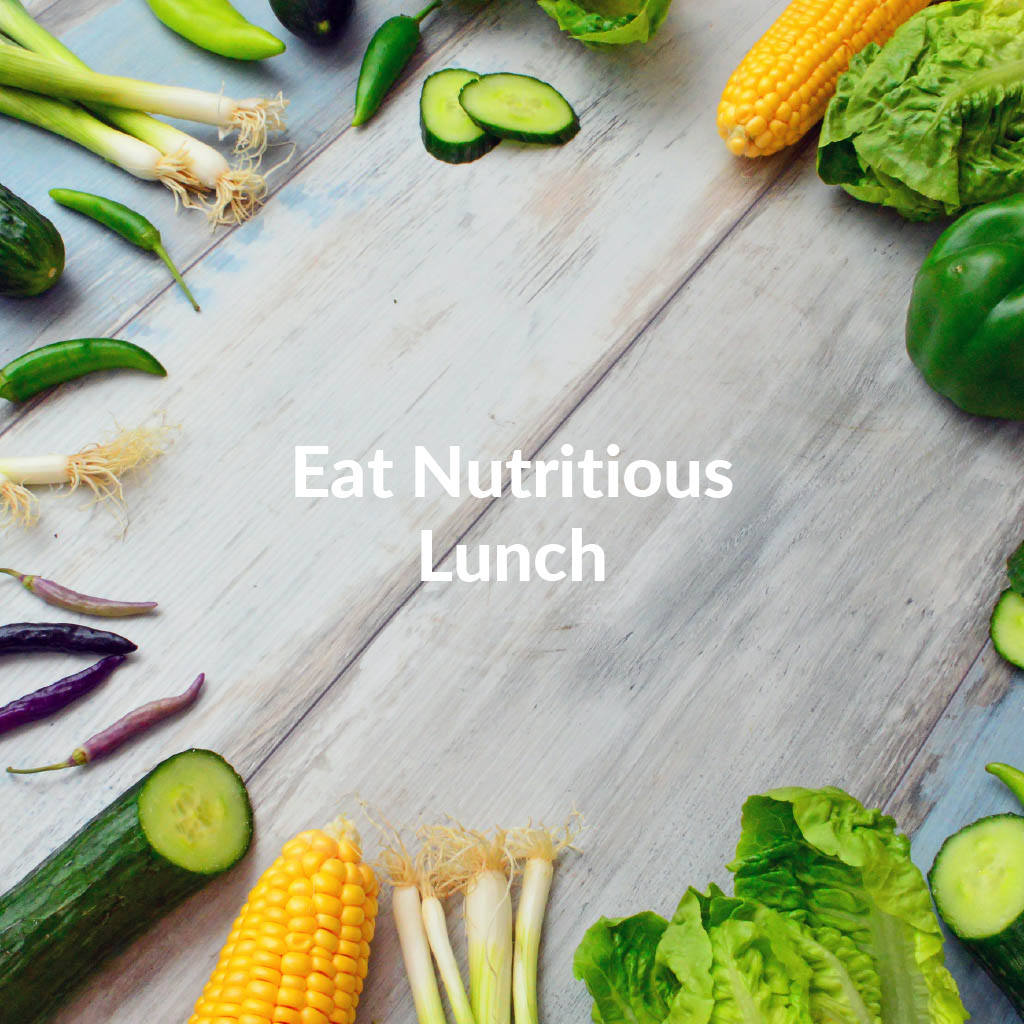 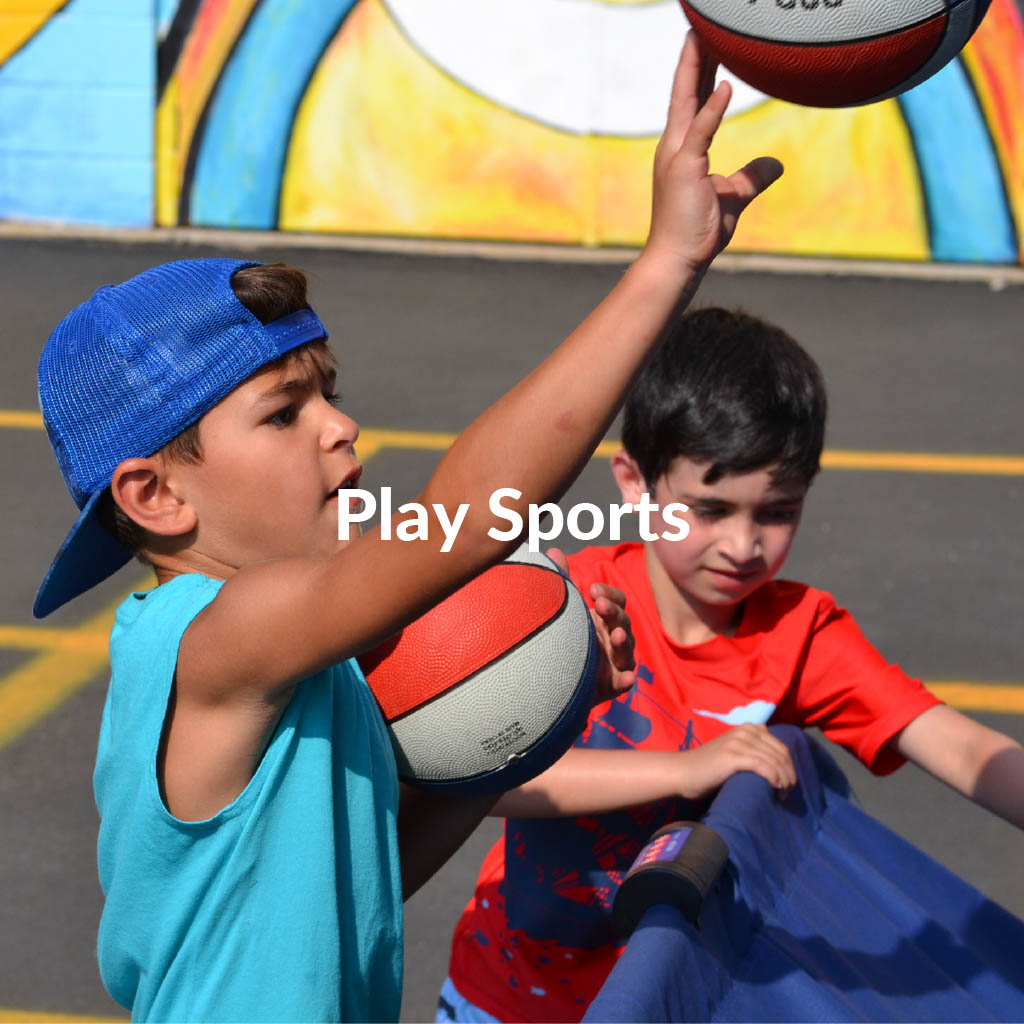 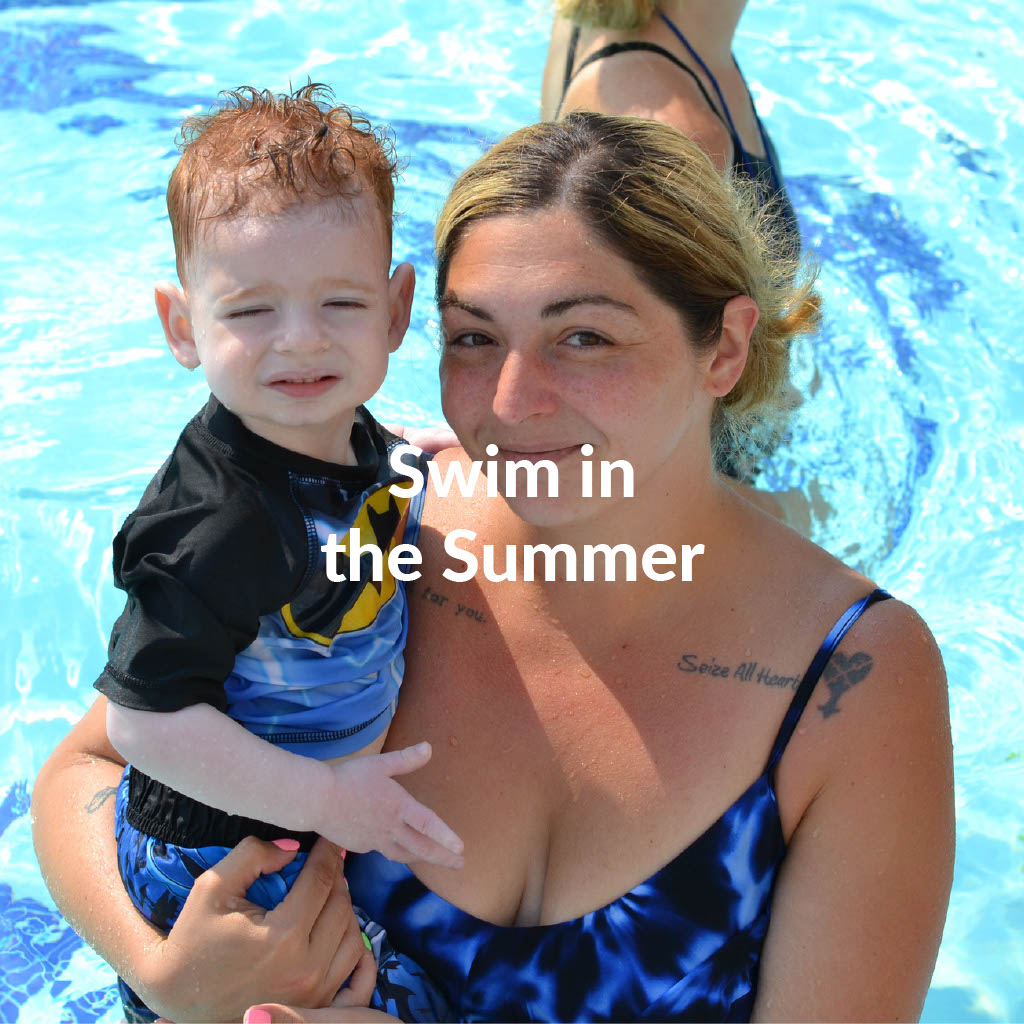 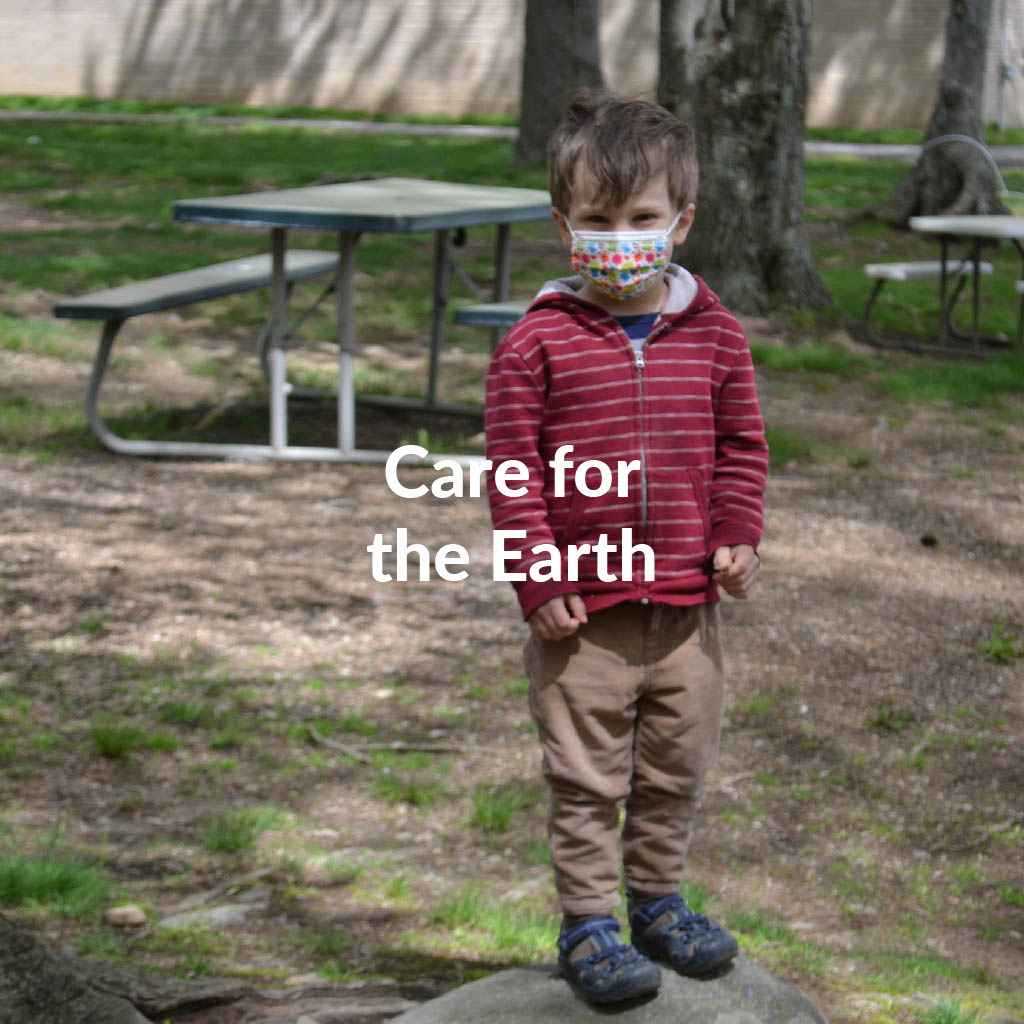 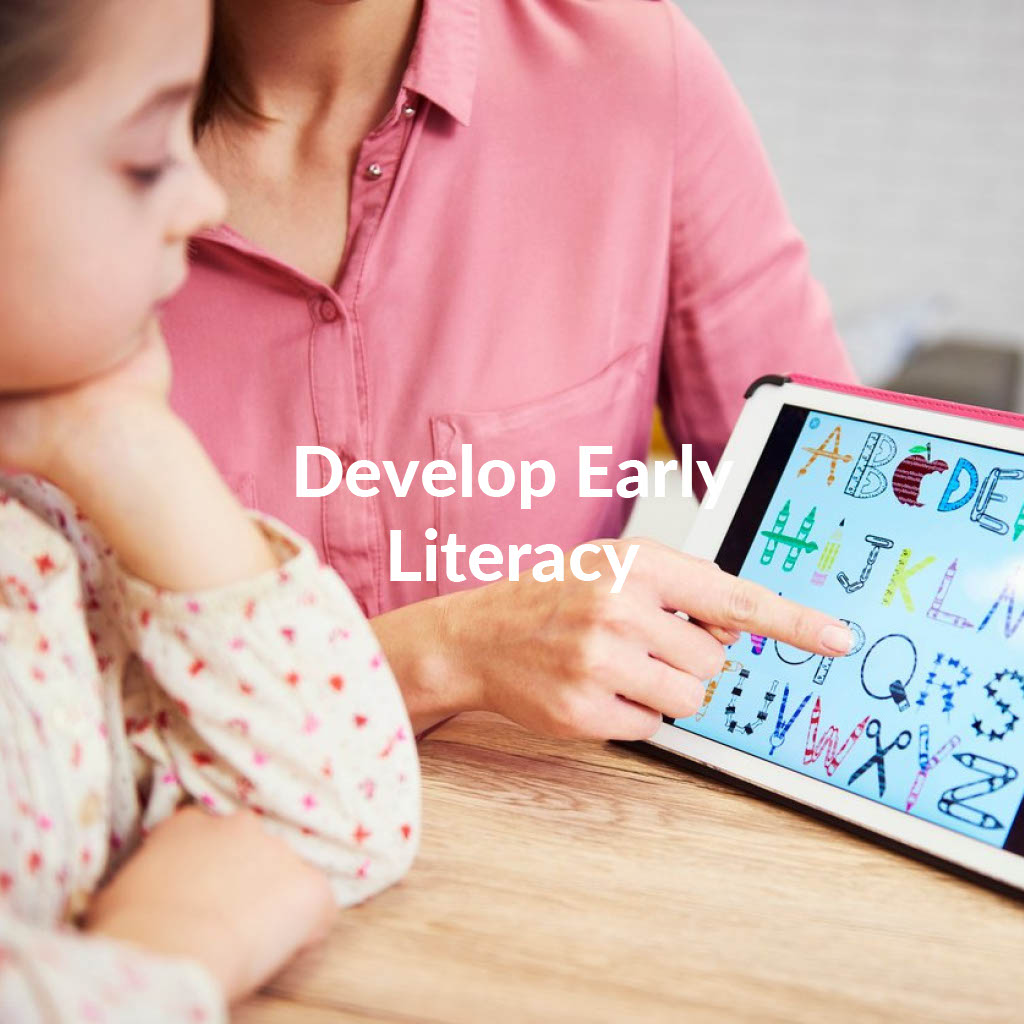 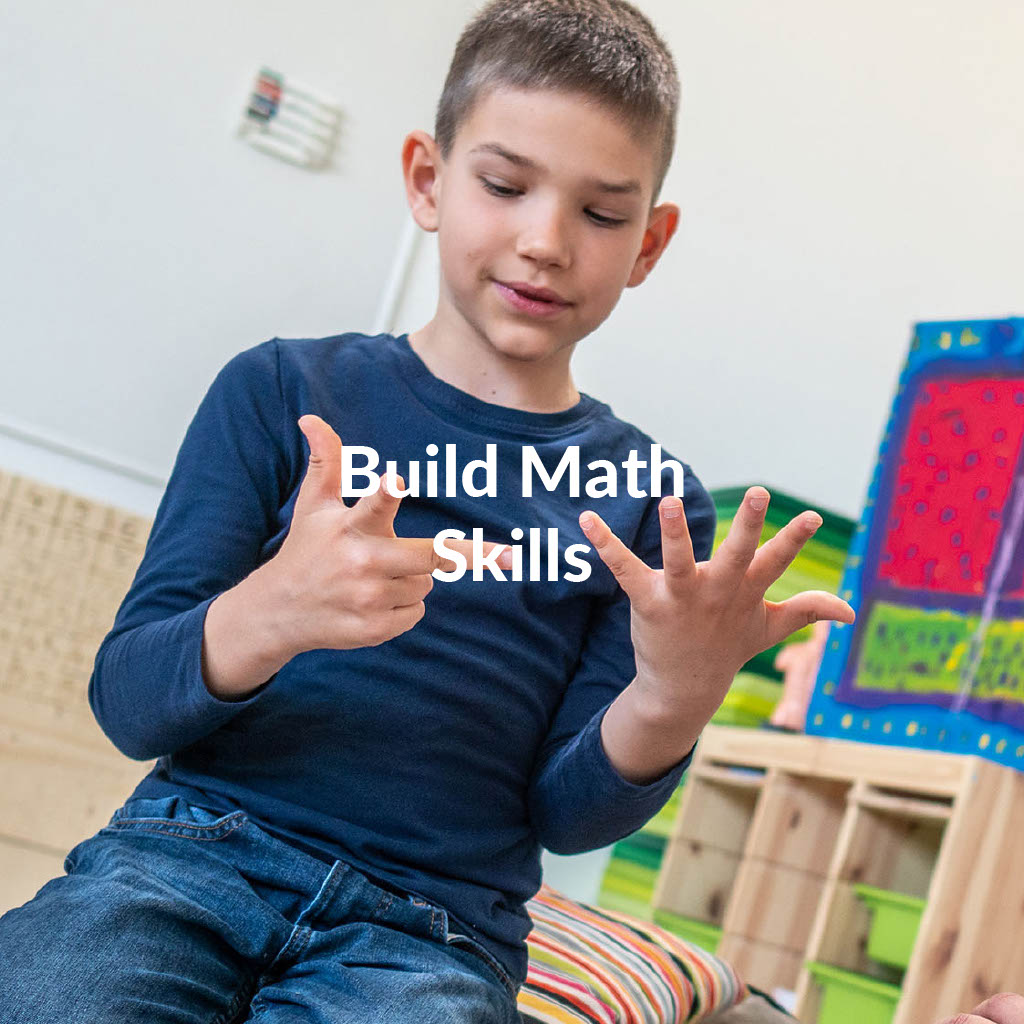 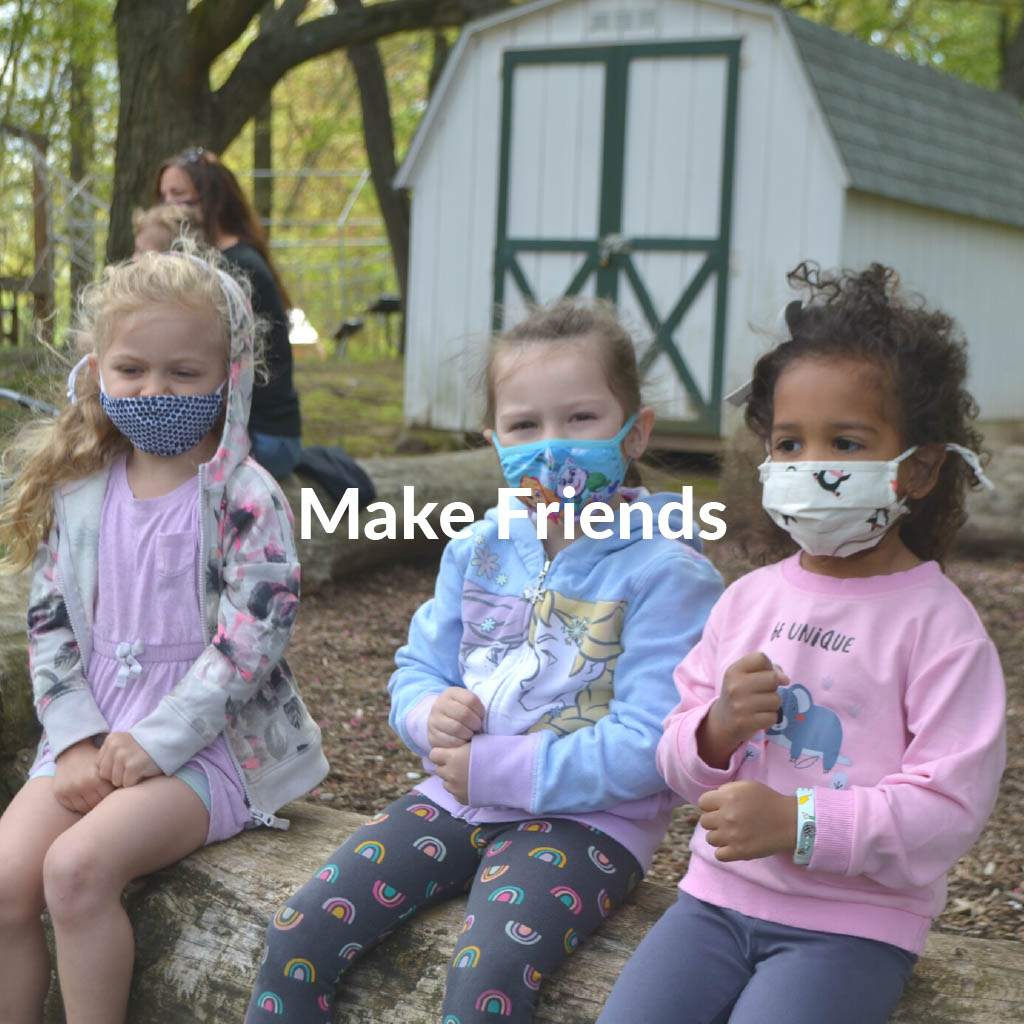 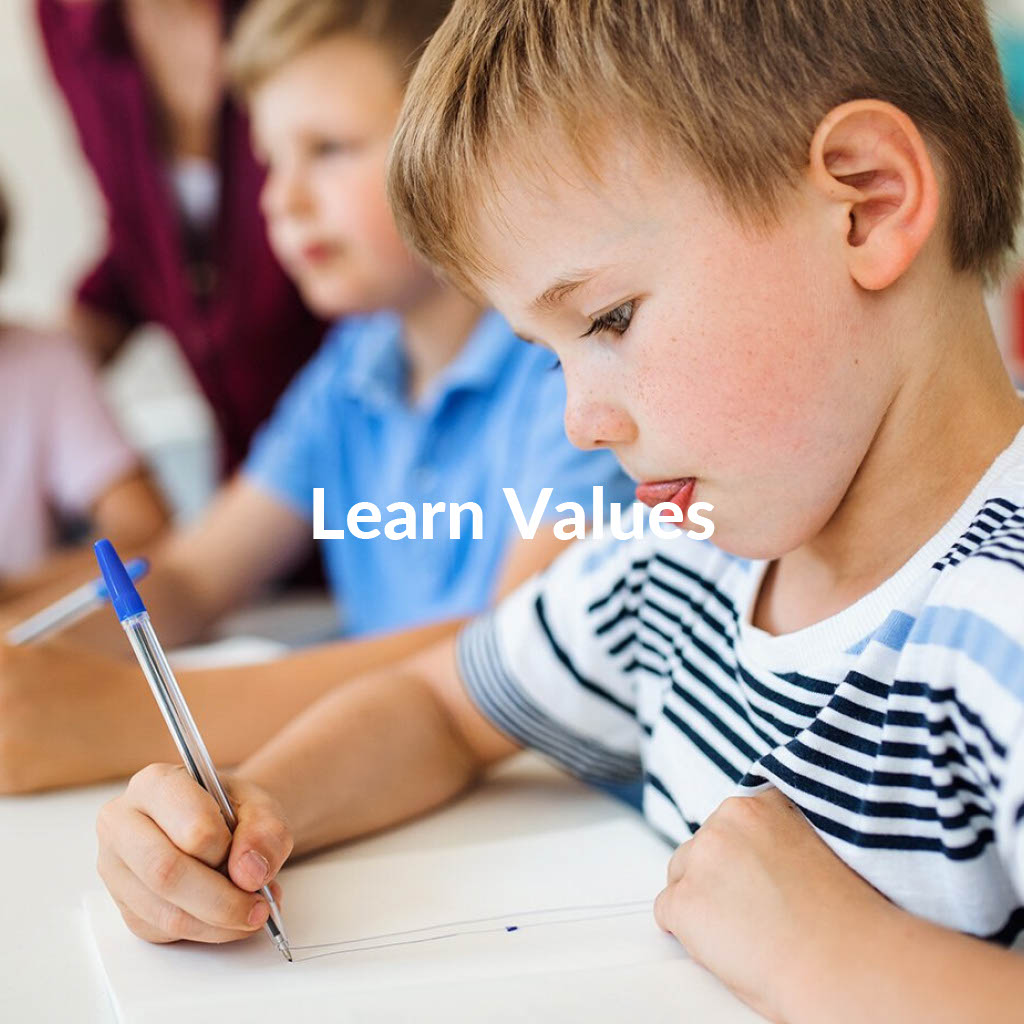 Think of laughter
Think of children
Think of love
and you may get a glimpse of who Debbie Koenig was. Debbie’s passion and her desire to live life to its fullest are the flames that will continue to live on through the children and families who make up the Deborah Koenig Early Childhood Center.

Rachel is a long-time resident of Rockland. Born and raised in Pomona, her parents were founding members of Pomona Jewish Center. Rachel’s mother worked for numerous Jewish organizations throughout her childhood. Both her mother and father instilled in her the pride of being Jewish and the importance of Jewish values and raising a Jewish family.

She received a BA in Psychology from the University of Wisconsin, Madison, an MS in Medical Sciences from Hahnemann University, and an MS in Teaching from Fordham University. She recently earned her Early Childhood Leadership Certificate from Bank Street College of Education. She started working at DKECC in its inaugural year as the Preschool Teacher, and was originally going to work on a part time basis for 10 months a year. After two months, Rachel realized she found her home, and decided to work year round. After serving as Assistant Director of DKECC for several years, she became Director in June, 2021. Rachel is also the Director of JLand, the early childhood camp for JCC Rockland Camps.

Rachel has a passion for early childhood education. She travelled to Israel on a two week JCCA Early Childhood Educator Seminar. She has a deep rooted commitment to providing high quality early childhood care that incorporates developmentally best practices with Jewish values, which ultimately transcend racial, ethnic and cultural boundaries, to her home here at JCC Rockland.