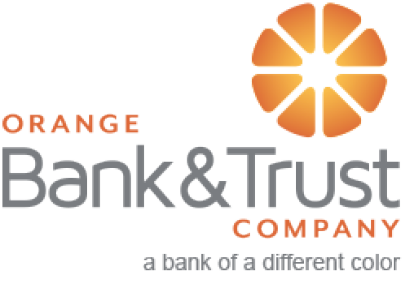 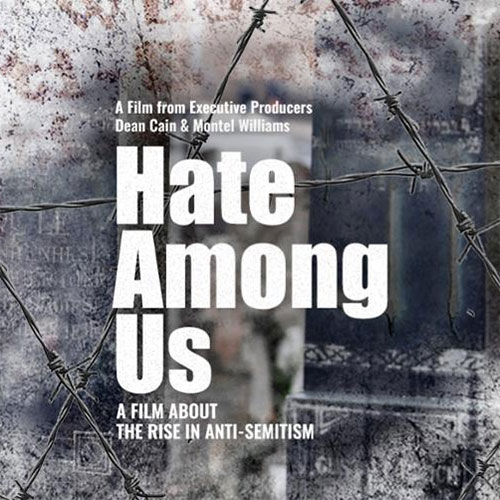 Director: David McKenzie
USA, 2019 • Documentary • English • 90 minutes
HATE AMONG US depicts unique perspectives on anti-Semitism from young and old alike, from Jew and non-Jew, from within historic Jewish neighborhoods in Europe, to the streets of Charlottesville and Pittsburgh’s Tree of Life Synagogue massacre.
more info 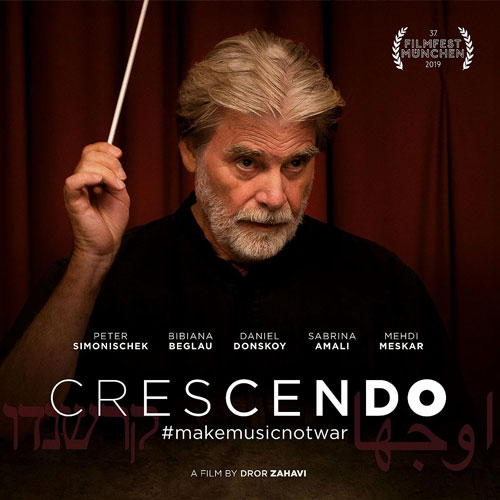 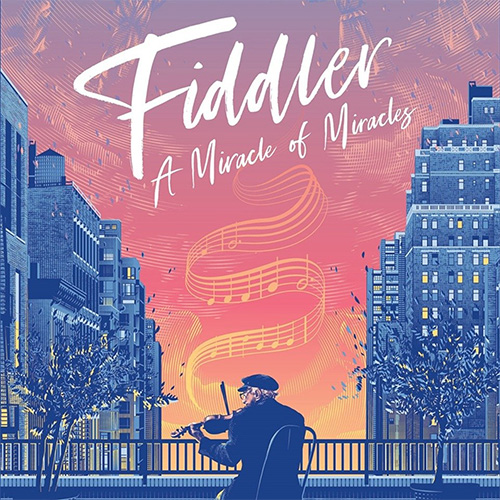 Fiddler: A Miracle of Miracles

Director: Max Lewkowicz
USA, 2019 • Documentary • English • 90 minutes
The origin story behind one of Broadway’s most beloved musicals, Fiddler on The Roof, and its creative roots in early 1960s New York,
when “tradition” was on the wane as gender roles, sexuality, race relations and religion were evolving.
more info 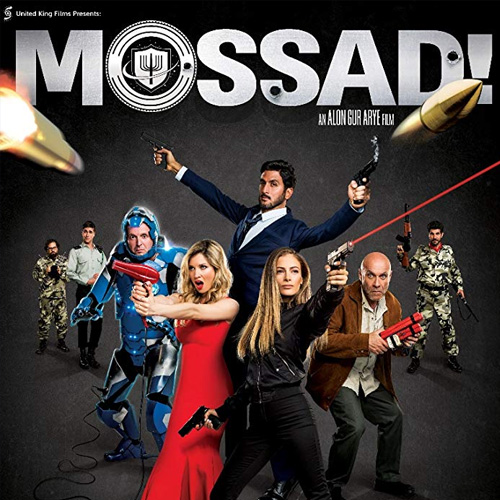 Director: Davis Simanis
Israel, 2018 • Comedy • Hebrew with English Subtitles • 90 minutes
The Mossad and CIA team up to save the world from an international terror organization. When an American tech-billionaire is kidnapped in Jerusalem, the CIA decides not to depend on Israel any longer and sends its own agent for the rescue operation.
more info 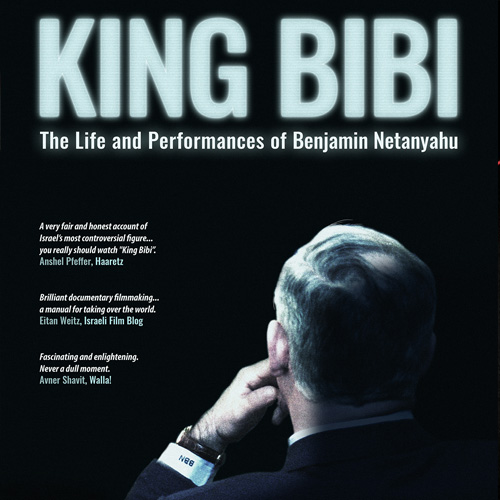 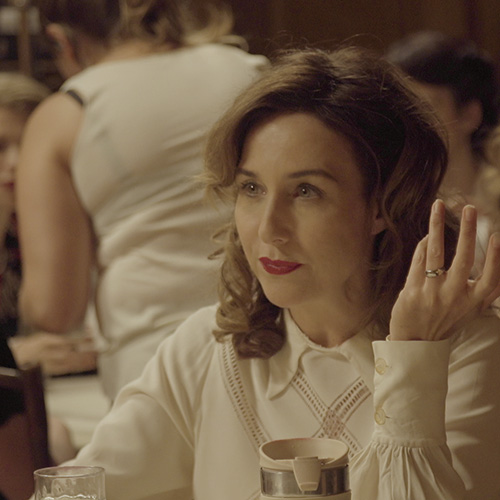 Léon Blum, the Jewish French socialist politician and three-time Prime Minister, stands at the heart of a new film. Janot Reichenbach (Elsa Zylberstein) fell in love with Blum (Hippolyte Girardot) when she was only sixteen.
more info 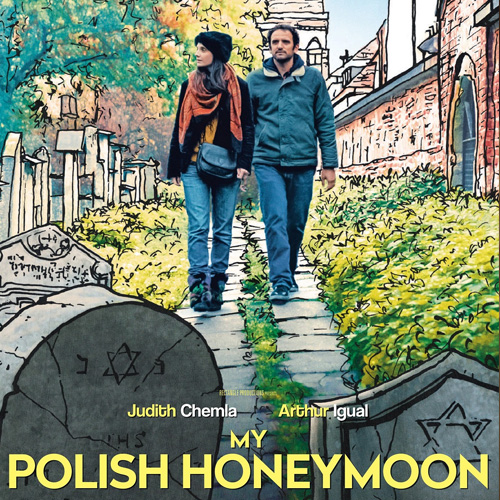 Anna and Adam, a young Parisian couple with Jewish origins, are about to travel to Poland for the first time. They are just married and technically speaking this will be their honeymoon.
more info 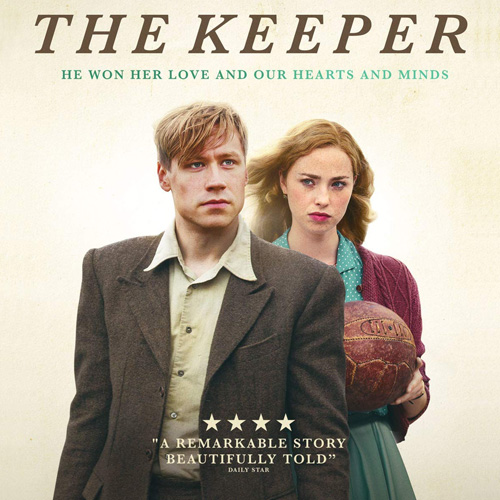 The Keeper tells the incredible true story of Bert Trautmann (David Kross), a German soldier and prisoner of war who, against a backdrop of British post-war protest and prejudice, secures the position of Goalkeeper at Manchester City, and in doing so becomes a footballing icon.
more info 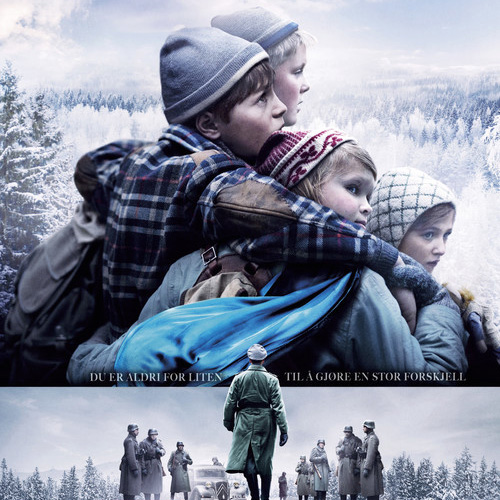 THE CROSSING tells the story of the adventurous 10-year-old Gerda and her brother Otto, whose parents are in the Norwegian resistance movement during the Second World War.
more info 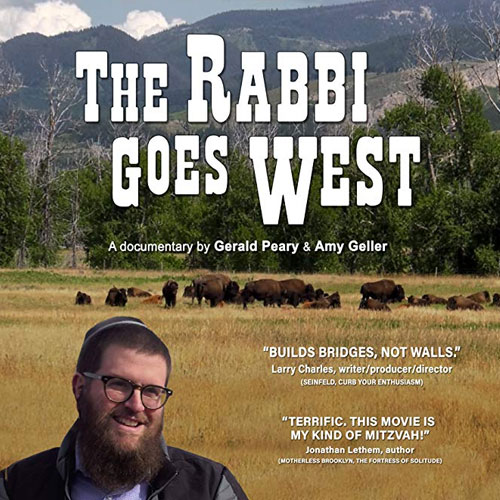 Directors: Amy Geller, Gerald Peary
USA, 2019 • Documentary • English • 78 minutes
When Rabbi Chaim Bruk moved from Brooklyn to Bozeman, Montana, he left a large Chabad Hasidic community. In all of Montana there are just 2,000 Jewish families—and Rabbi Chaim is determined to put a mezuzah on each of their doorposts.
more info 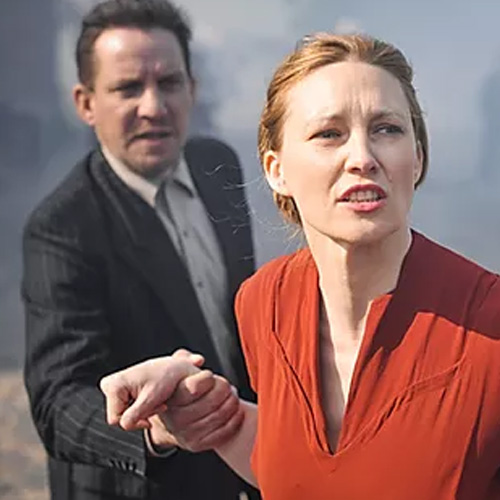 Director: Davis Simanis
Latvia, 2019 • Drama • Latvian and Russian with English subtitles • 87 minutes
Rockland County Premiere
This award-winning Latvian feature film offers a gripping account of Žanis Lipke, a blue-collar worker honoured as one of the ‘Righteous Among the Nations’ for his heroic deeds during the war.
more info 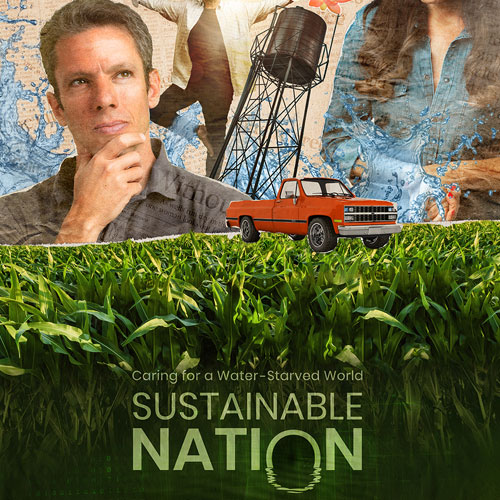 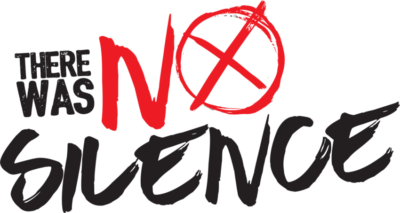 There Was no Silence

Director: Joe Allen
USA, 2020 • Documentary • 43 Minutes • English
There Was No Silence is a documentary about JCC Rockland’s efforts to get a minute of silence for the 11 Israeli athletes murdered at the Munich Olympics in 1972. Timed to premiere on the 47th anniversary of the Munich massacre and less than a year before the Tokyo Olympics.
There Was No Silence celebrates the power of never giving up, the importance of communities standing up for what is right and how JCC Rockland’s effort made a world-wide impact and created change 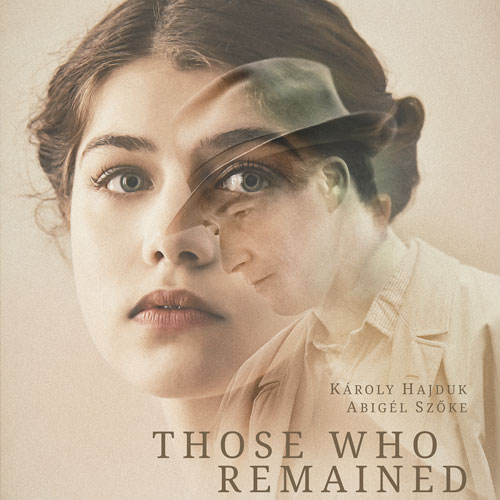 Director: Barnabas Toth
Hungary, 2019 • Drama • Hungarian with English subtitles • 83 minutes
Rockland County Premiere
Having survived the camps, 42-year old Aldo lives a solitary life as a doctor in Budapest. 16-year old Klara lives reluctantly with her great-aunt, holding on to hope that her father and mother will return.
more info

THANK YOU TO OUR 17TH ANNUAL INTERNATIONAL FILM FESTIVAL SPONSORS

*Sponsoring Hate Among Us