Schedule is subject to change. Special events may close the gymnasium on occasion. Open gym times are for Fitness members and their paid guests only. If you would like more information about membership, please see the reception desk.
Open Gym indicates half of the gym may be used for shooting hoops, and the other half for Pickleball. Pickleball and Pick-up Basketball require reservations on the My Wellness App. Please bring basketballs, pickleballs & pickleball paddles.
Evening and Sunday hours begin July 18

Thank you for your support! 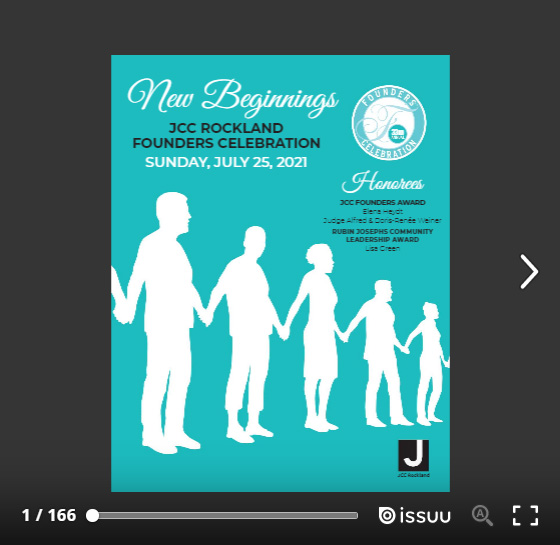 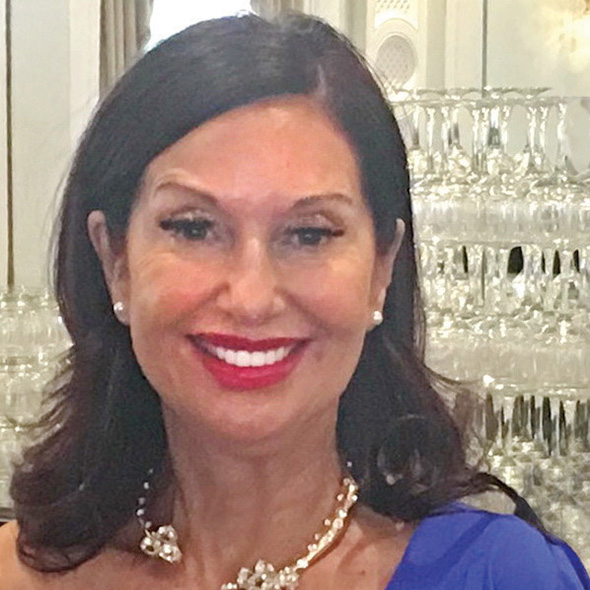 It is hard to imagine JCC Rockland without the persistence and patience of Elena Heydt, who has been there, successfully raising the funds so vital to its success. For the past 30 years, Elena has devoted herself to raising money to keep the JCC and all of its programs there for the community.

She has raised millions of dollars over the years through the annual Wall of Giving, Founders Celebration and financial assistance programs as well as others. Her passion is evident, beginning when she first enrolled her children, Sara and then Alex, in JCC programs, such as tennis lessons, Mitzvah Day, Purim carnivals or after school enrichment. She wanted them to take full advantage of what the J — then known as the Rockland YM-YWHA — had to offer.

Elena was born in Havana, Cuba, and came to the United States as a young child. She and her husband, Arnold, moved to Rockland County when Sara was an infant. As soon as her children became involved, Elena was there at the phones, encouraging others to contribute to a vast array of fundraisers — bingo, disco nights, rock concerts, art shows — with her signature kindness and warmth. She has guided many a reluctant giver on the path to “yes!”

Elena is the longest serving employee of the JCC and was the first recipient of the J Award, in 2008, given to an outstanding employee in the Rockland non-profit community or public sector. In her years of working for the “J”, she has created a network of relationships that will last a lifetime. She is grateful to the JCC and the Rockland community for giving her the opportunity to be part of them during this time, and to the partnership she has forged with JCC Rockland CEO David Kirschtel.

Elena and Arnold now live in Delray Beach, Florida where she still continues on in her role as the Director of Donor Relations. They are the proudest of their daughter Sara and her husband Chris Pyne; their son, Alex and wife Danielle, and their two shining stars, granddaughters Aria and Sienna. 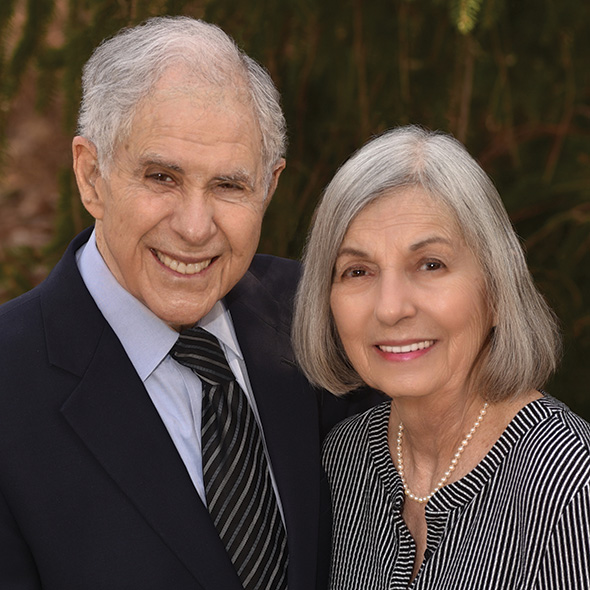 Judge Weiner is a native of Spring Valley; his grandparents arrived here in 1889 and operated a farm in Spring Valley. Doris-Renee grew up in Walton, a village of 5000, located between Roscoe and Oneonta.

It was “bashert” – soon they will be celebrating their 61st anniversary.

After moving to Rockland County, he continued his law career and she taught at Spring Valley High School. Then began his judicial career – over 45 years – including Family Court, Surrogate Court, and Supreme Court.

Throughout this time, Renee was his ex-officio campaign manager and “kept the home fires burning” with their two daughters, Beth and Dana. Returning to teaching English and Public Speaking, primarily at Ramapo High School, for 25 years, she retired in 1999.

He is a former First Lieutenant, Judge Advocate General Corps in the United States Army.

Currently, Judge Weiner is Of Counsel to the law firm of Mandel, Katz & Brosnan LLP in Orangeburg. He is also a Master Arbitrator for the American Arbitration Association and a mediator for the U.S. Southern District Court. He has served on the New York State Law Revision Commission.

In his spare time he enjoys reading history and biographies, gardening, raising poultry, and exercising. 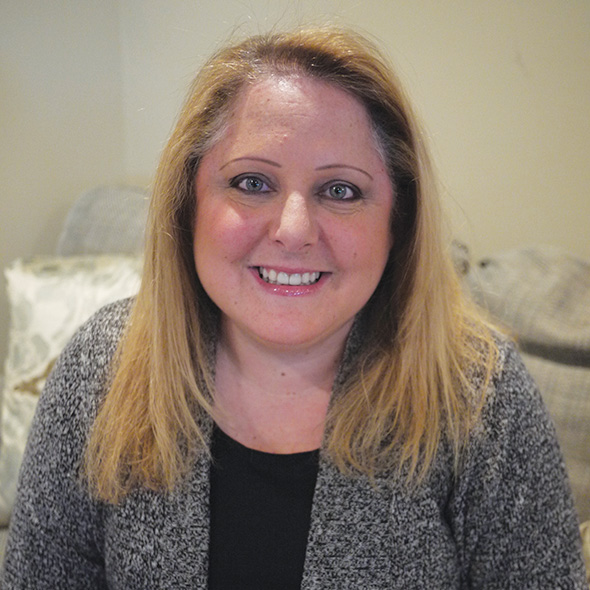 Lisa Segal Green is a local philanthropist who has focused on giving back to her community. She started the Rockland Jewish Initiative (RJI) to help strengthen the Jewish community in the county. From this endeavor, she joined the board of the Jewish Federation and Foundation of Rockland County and has served as president and then co-president of the organization. She is also on the board of the Holocaust Museum and Center for Tolerance and Education. Recently Lisa has joined one of the advisory committees at the Jewish Theological Seminary (JTS).

Lisa has been a member of Nanuet Hebrew Center for over 20 years. She has volunteered at the synagogue in many capacities including helping with its Arts Festival every year. Lisa was president of the synagogue’s Sisterhood for four years. After serving in that role, Lisa joined the board of MetroNorth Region of Women’s League of Conservative Judaism (WLCJ) as communication secretary and edits its bi-monthly newsletter.

Born and raised in Long Island, Lisa has five brothers and sisters and loved growing up in a large family. Holiday meals were always a special time in the Segal family with many people gathered around the table. Lisa appreciated the sciences from an early age and graduated from Clark University with a bachelor’s degree in chemistry. She then continued on to Teacher College, Columbia University where she received a master’s degree in secondary education. She worked in the pharmaceutical world for over 12 years.

Lisa lives in West Nyack, with the pride and joy of her life, her daughter Hannah, who attends Clarkstown South High School. She feels blessed to have such wonderful family and friends, and is grateful for sharing this honor with all the wonderful honorees.